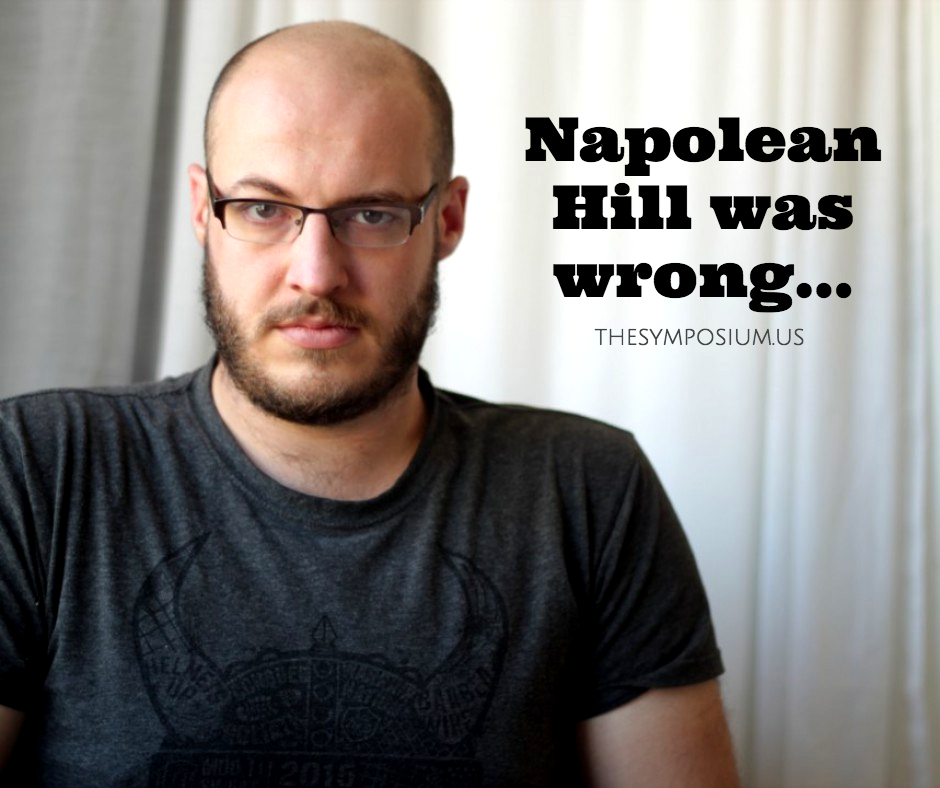 You can make faster transitions in your action by diving into the darkness of your feelings, hearing their message and then creating feelings of expansion, peace, love and power…

Than by simply redirecting your *thinking* —

Of course, both thinking and feeling have a symbiotic relationship. (One influences the other…)

But here is the catch. Napoleon Hill (and you) grew up in a world where feelings weren’t understood, were feared, and weren’t used powerfully.

Most people who are familiar with Hill run with the idea that your THOUGHTS guide all your actions.

And this just isn’t true. Thats why there is a disparity between what you know/think you WANT and what you DO (your action).

Yes. All action starts with a thought. But the POWER of the action is deeper than a thought. It’s an alliance of thought and emotion – and it’s often a subconscious alliance.

So if one of the two should be emphasized for TODAYs culture…it should be feelings. NOT thoughts.

Now – don’t get all pissy. I love Napoleon Hill. I read “Laws of Success” in me teens…and my copy is underlined like crazy. It influenced me massively. Still does. A must read.

But the point remains…and we often forget.

Your feelings can become one of your most powerful allies for creating what you want…IF you know how to tap into them…and if you aren’t afraid of the deep messages that the “negative” ones have for your expansion. (Most people are terrified of this…)

I can think about my dreams all day long – but unless I FEEL something…I won’t take any different action. AND…if I feel sadness or fear when I’m thinking about them – I’ll take action to AVOID them.

It’s important to recognize that the POWER of your life comes (in part) from the FEELINGS you are experiencing.

Those feelings are directed and guided powerfully by your thoughts. So don’t get me wrong. Thoughts are CRITICAL – they channel the energy. They have to exist.

Maybe you should tap into the floodgates of your feelings.
Scary?
Yes.

And the path to true power. 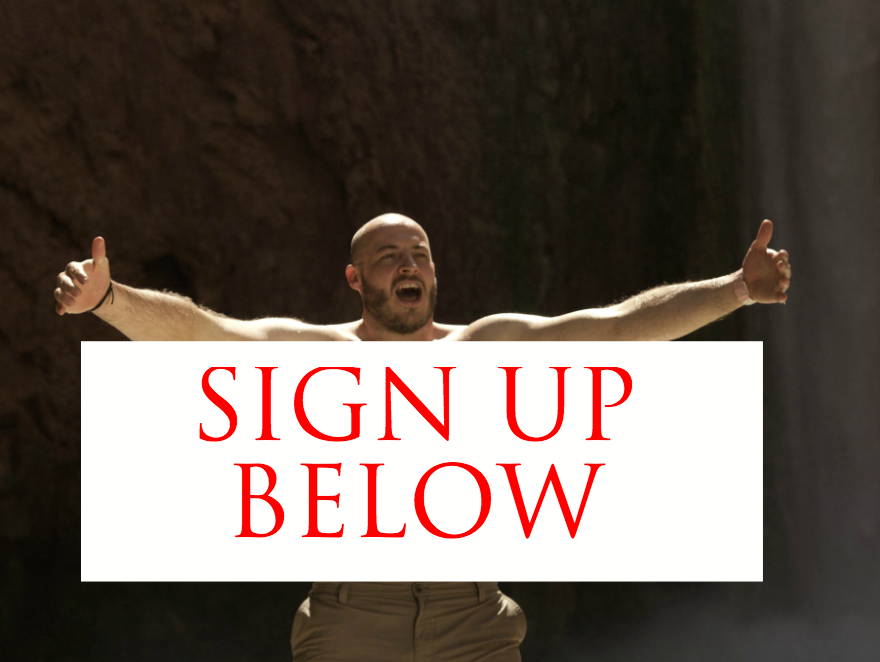 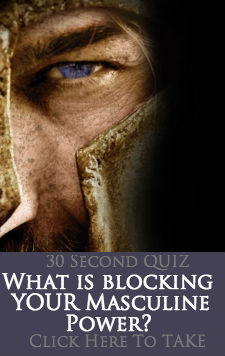